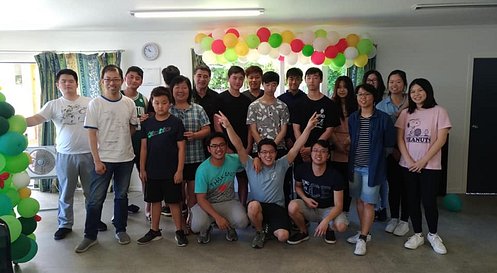 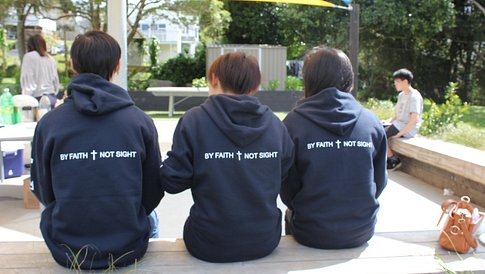 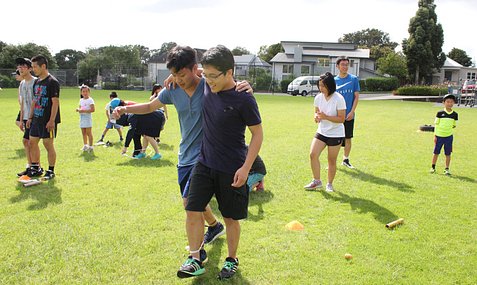 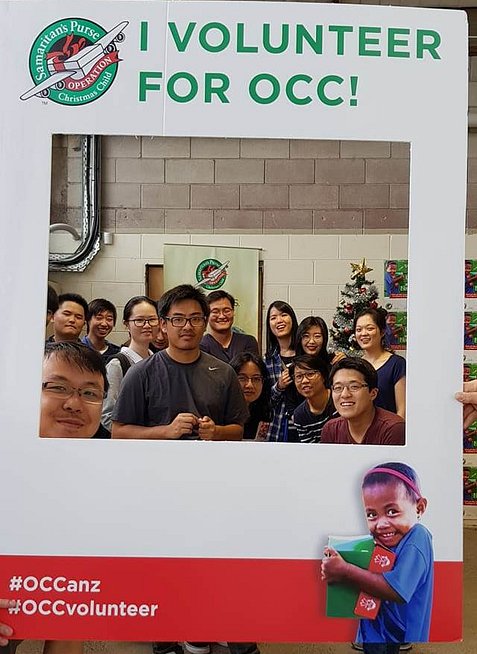 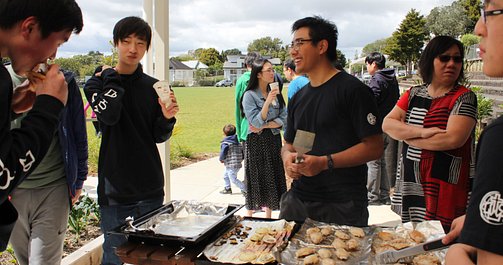 Christian and Missionary Alliance was originally a non-denominational international organisation founded by Dr. A.B. Simpson in the United States in 1887. The C&MA grew out of the vision of Simpson, where he believed that Christ was not only his Saviour, but also his Sanctifier, Healer, and Coming King through dramatic spiritual encounters that changed the direction of his life. Formed as a missionary society, early Alliance congregations were known as ‘branches’ and were made up of members from most major denominations. Today, C&MA focuses on planting churches.

In 1974, The Christian and Missionary Alliance (C&MA) officially became a denomination, but it still had at its core a heart for overseas missions. Past Alliance president Dr. L. L. King said of the C&MA that it "was not established as a mission divorced from the normal activity of a church, but a church which had within it the life and function of a mission…. The mission came first and the church grew out of a mission.”

The Alliance is answering the call to go and make disciples.

Pastor Grace and David Nuualiitia have been our regular speakers in the past couple of years. We're very glad that Pastor Grace has joined our church as a voluntary part-time pastor from June 2017. Pastor Grace has years of experience serving second generation Chinese, and she gave us plenty of insight for adjusting our ministries to better respond to the needs of the lost.

English Service would not be where we are today without inspiration from pastors over the years. We would like to thank them for their service and honour them.

From the earliest days, Pastor Frank and Mrs. Barbara Marshall have been great supporters. Pastor Frank would come and share a message with us once a month. He preached from a modern New Zealand context which resonated with the young kiwis among us. Pastor Frank went to the Lord in August 2016, and we have full faith that one day, we shall meet again.

Pastor David Chang joined CCMA as a part-time pastor in May 2013. With his bubbly character, he brought a new energy to English Service. He placed a strong emphasis on spreading the gospel, a notion still fresh in many of our minds. To pursue other callings that God has for him, Pastor David left his role in March 2017.

English Service started in October 2009, from a humble beginning of six worshippers. The purpose of this service was initially to accommodate those in their teenage years who have grown up here in New Zealand and find it difficult to engage in our Chinese Service. We soon realised rather than being the stepping-stone ministry between Children Sunday School and the Chinese Service as originally anticipated, what we had started would develop into a proper Sunday Service. Since then, we have seen our congregation grow, mature, and actively serve one another.